Acclaimed motorsports author and historian Steve Holter has exceeded all standards of excellence in his exhaustively researched new book detailing the planning, vehicle construction and ultimate failure of land speed record holder John Cobb's tragic attempt at the world water speed record in his jet powered Crusader. Through painstaking investigation, personal interviews, family archives, original correspondence and never before seen photographs he has pieced together a riveting tale of ambitious effort by two quiet and unassuming giants of the golden age of record breaking. Commissioned by Cobb with primary design responsibility by Reid Railton, an acknowledged master of record-breaking machinery, the Crusader carried Cobb to his death on its very first full-powered run.

The story revolves around three primary characters. John Cobb, a quiet businessman who had already set the world land speed record of 394.196mph in a revolutionary Railton designed car in 1947. Reid Railton, the consummate design engineer behind Cobb’s greatest speed achievements including the Brooklands lap record holding Napier-Railton and the Railton Mobil Special land speed record car. And of course, Peter Du Cane, the primary engineer at Vospers where the jet powered boat was constructed.

Holter reveals the design, testing and construction clashes between Railton and Du Cane and Cobb’s frustration at keeping the project moving ahead. It’s an intricate tale fraught with delays, communication issues and frequent disagreements between designer and builder.

Within these pages the author delivers an in-depth examination of Railton’s innovative three-point hull design with dual rear sponsons and a single ‘planing shoe’ at the front with a De Havilland Ghost jet engine producing 5,000lb of thrust. He describes the evolution of the design in parallel with the testing of scale models, including a miniature jet-powered version. He assesses the boat’s construction under supervision of Peter Du Cane with a lengthy narrative of the ongoing personality and engineering clashes between Railton and Du Cane. Finally, he reveals the depth of proceedings at Loch Ness where Cobb met his ultimate fate on September 29, 1952, at 206.89 mph, faster than any previous attempt at the water speed record. And he provides an in-depth analysis of the structural failure that caused Crusader to dive beneath the water, killing Cobb and leaving the unrecoverable wreckage hundreds of feet below the surface.

Few accounts of motorsports triumph and tragedy ascend to the level of detail that Holter achieves in this benchmark of speed record breaking analysis. This book is a must read for racing enthusiasts and engineers alike, each of whom will derive their own personal understanding of how these records are attempted, achieved and sometimes cruelly slapped aside by unforeseen factors that end in failure and more importantly, tragic results. 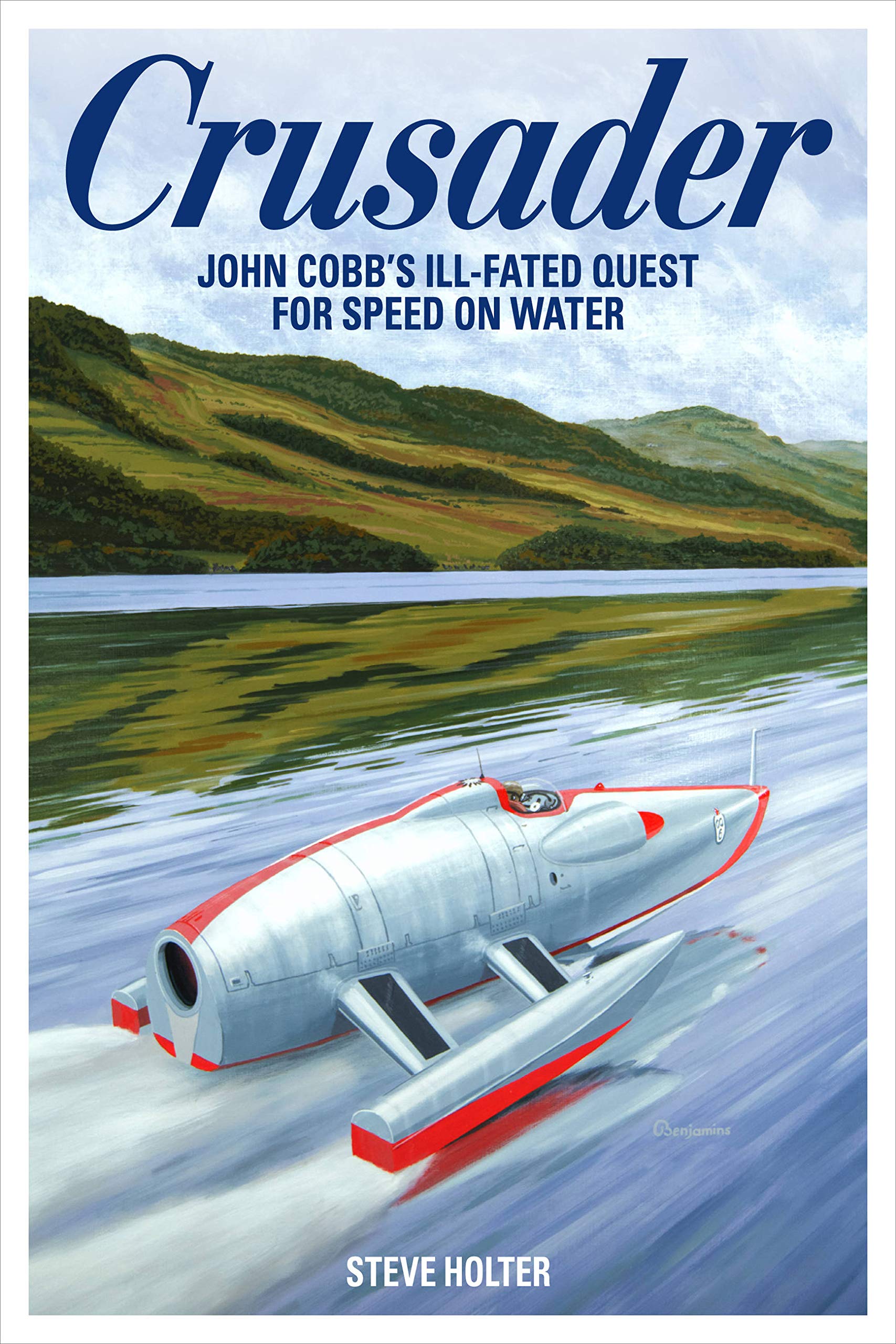 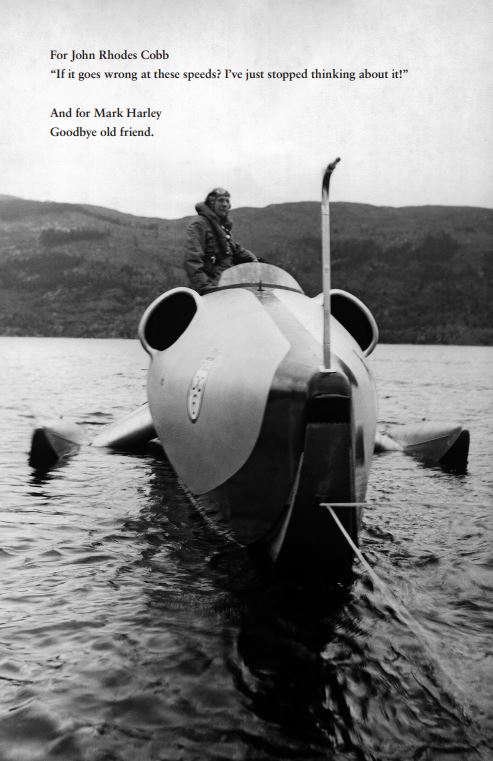