HIS LIFE WITH BLUEBIRD
Donald Campbell was the only son of the legendary Sir Malcolm Campbell, famous in the inter-war years as the ultimate record breaker with nine land- and four water-speed records. Author David de Lara has made it his mission to accurately chronicle the record setting achievements of the Campbells. In this, his richly illustrated book de Lara provides unique insight into the life of Donald Campbell, a brave and intense man obsessed with achieving more than his father and flying the flag for the glory of Britain. Unveiling new and rare material, de Lara reveals the record attempts made with the Bluebirds, played out against the barren backdrop of Lake Eyre in Australia and the verdant hills surrounding Coniston Water in the English Lake District. Struggling against enormous odds, financial complications and tremendous logistical obstacles, Campbell remained driven despite these distractions and the shock of a very high speed crash at Bonneville that destroyed his CN7 Bluebird and caused backers to rethingk their commitment to his efforts. David de Lara captures all of this and more in a volume that reveals the personal challenges and the technical side of building and campaigning record cars and boats. 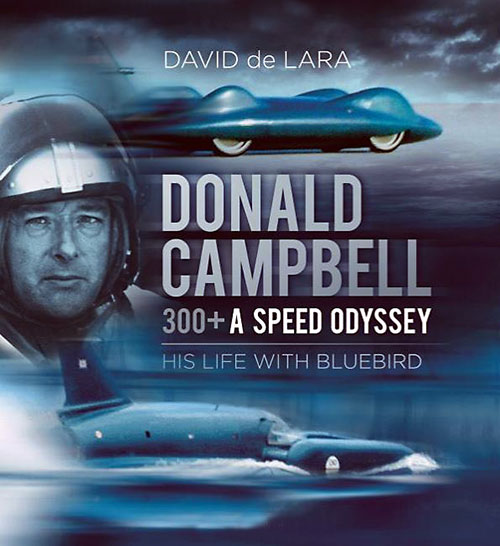 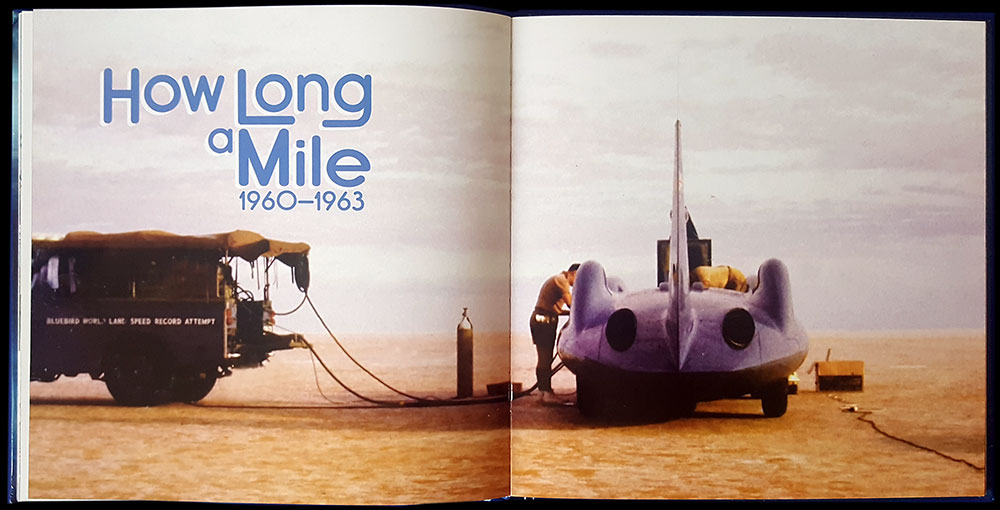 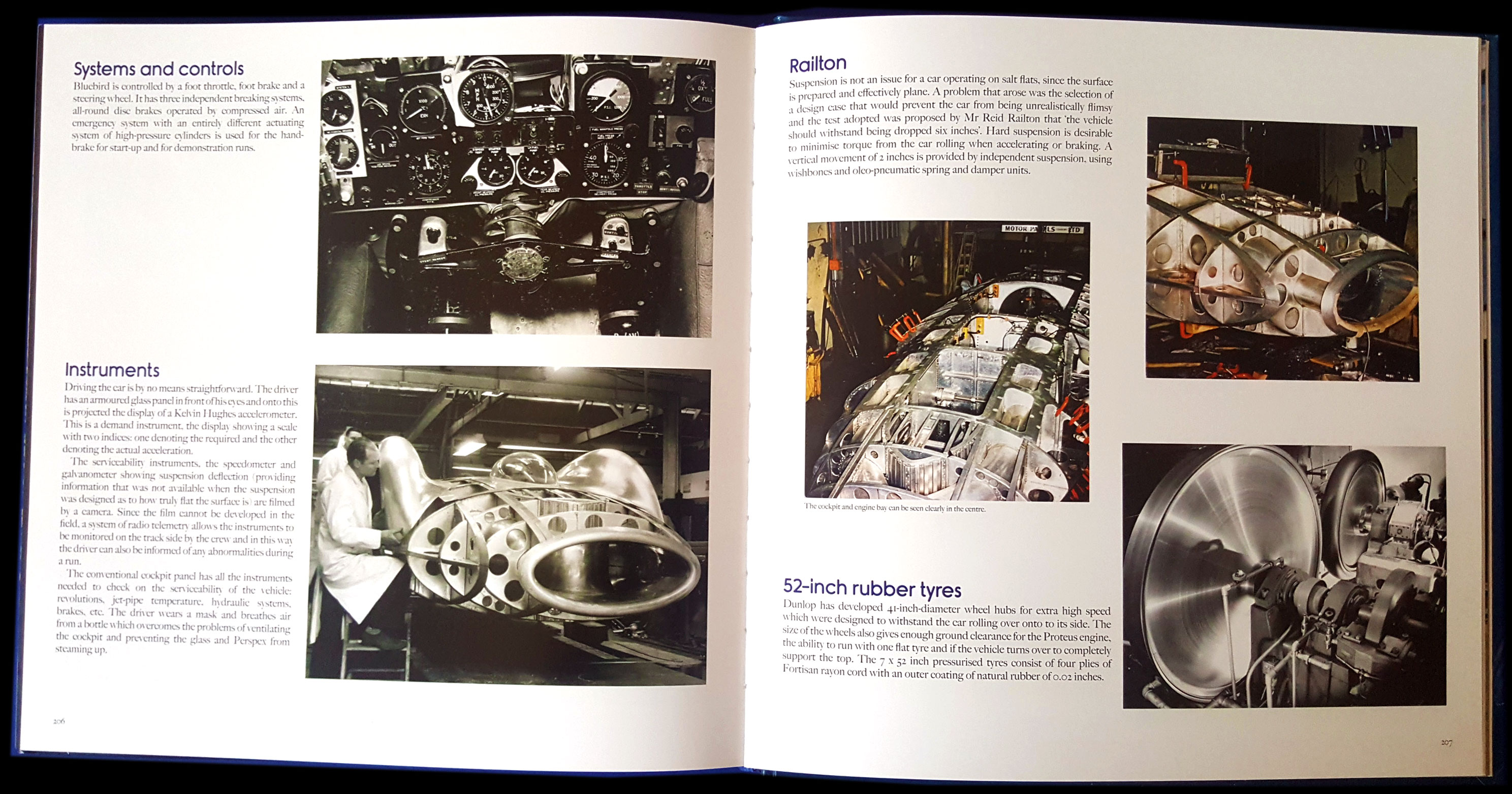 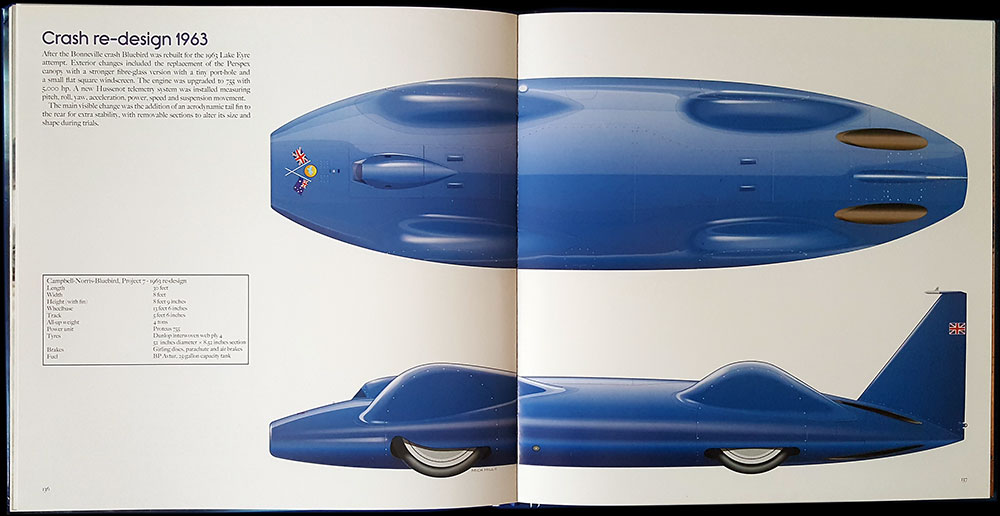 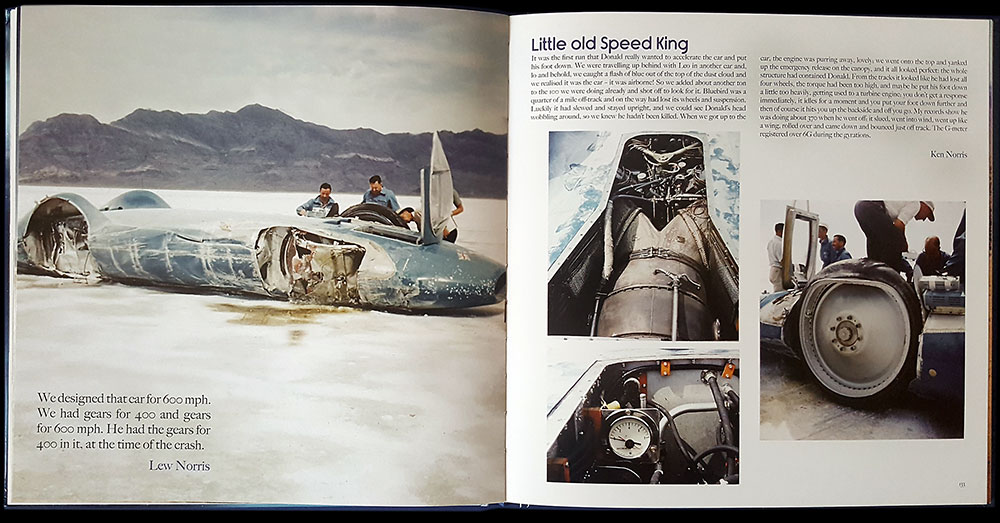 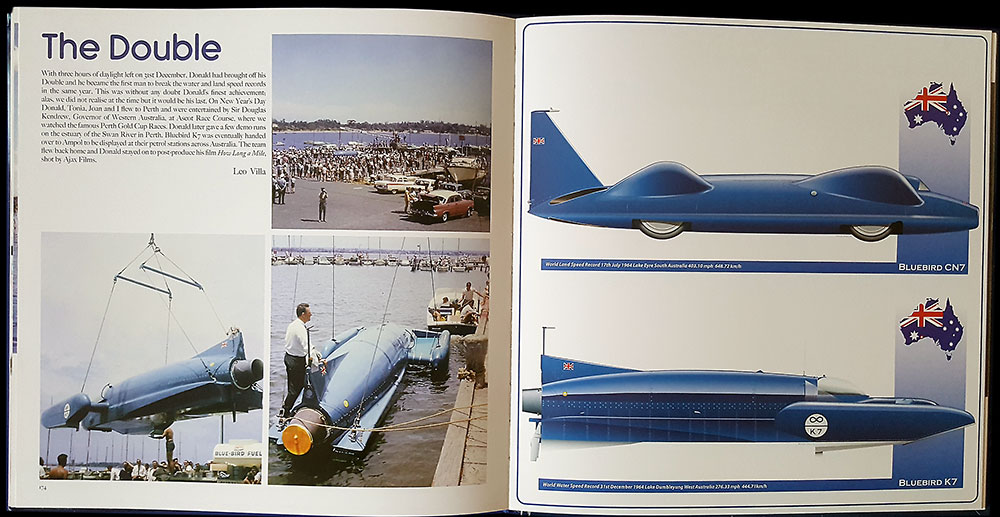 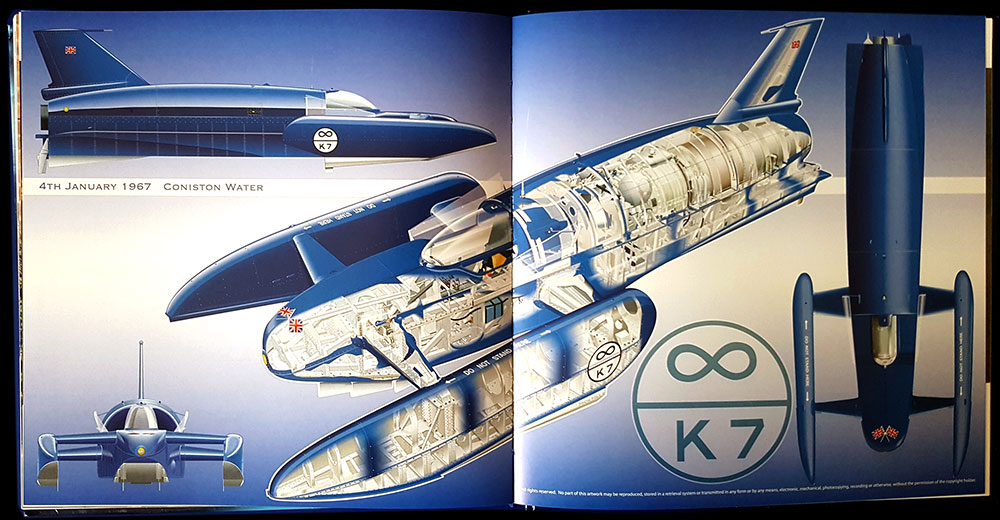