FACTORY, SPECIAL MUSCLE CARS, SPEED PARTS AND LEGENDARY RACE CARS
George Hurst, a hot rodder at heart, was also a visionary, an innovator, a brilliant promoter, and he was particularly skilled at building alliances. Hurst developed and marketed a high-performance line of shifters that led the industry and became the cornerstone of the company. That humble beginning led to one of the most recognized performance companies in hot rodding history and a legendary rise that penetrated deep into the heart of Detroit muscle car design and marketing. After forming an alliance with Anco Industries, Hurst developed and sold more than 100 speed parts that included shifters, cylinder heads, mag wheels, and many other parts. Eventually, the Hurst catalog became the go to source for high-performance parts in the 1960s and 1970s. When Jack "Doc" Watson joined Hurst he became a pivotal figure within the company, leading to many performance projects with Pontiac. Over the years, Hurst also partnered with Oldsmobile to build special 442s known as the "Hurst" Olds, with AMC to build the wickedly effective SC Rambler, and with Chrysler to create a number of Super Stock cars as well as the 300H. He also helped build one of the most memorable exhibition cars in drag-racing history, the Hemi Under Glass. He was the primary sponsor and the man responsible for bringing in Firestone, Mobil Oil, Chrysler and Champion to set the World land Speed Record by supporting the Summers Brothers and their legendary land speed record success in 1965 No other company or individual had as big an impact on so many aspects of the automotive industry as George Hurst. 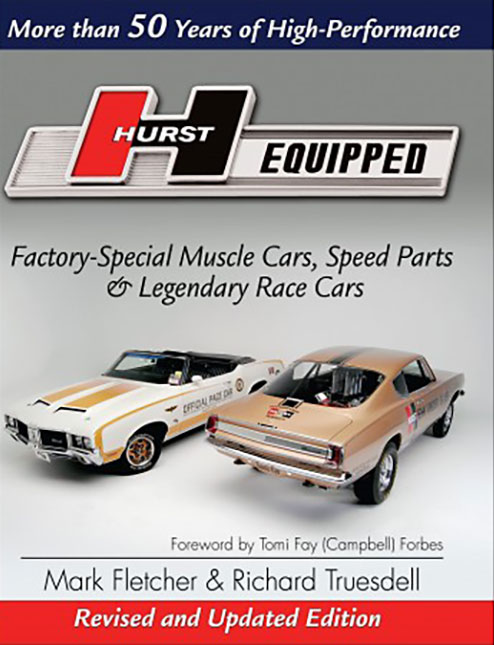 Hurst's performance parts were some of the best ever, the competition cars won many races, and the muscle cars that bear his name were some of the best of the era. Scores of interviews, in-depth research, and exceptional insight from veteran magazine editor Richard Truesdell and co-author Mark Fletcher have created a great book. In this softcover edition, Hurst Equipped: Revised and Updated Edition captures the complete story from the production cars and race cars to the performance parts, and of course the wildly popular Hurst marketing girls, the Hurstettes. 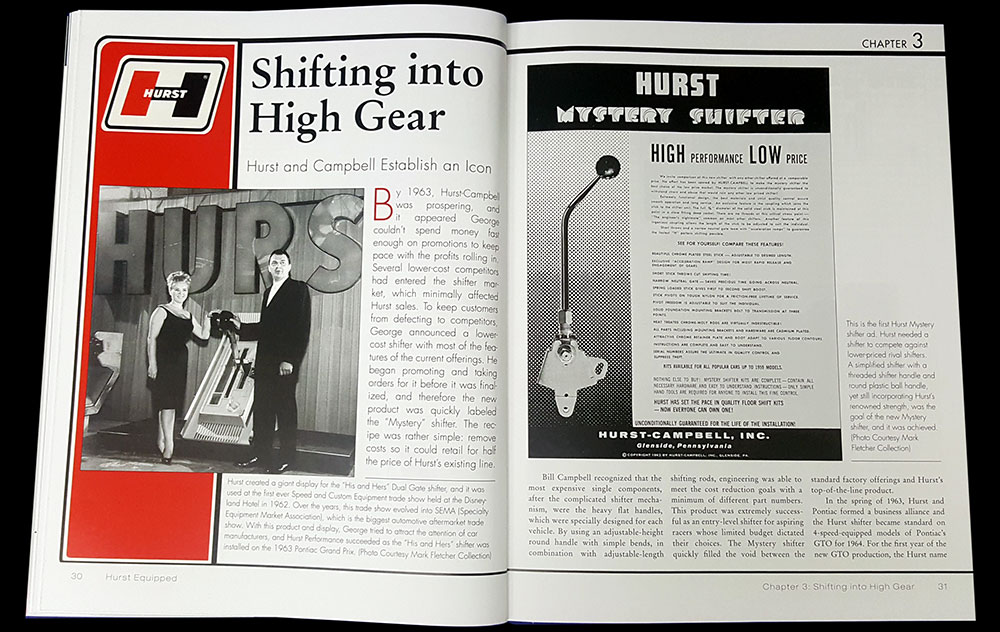 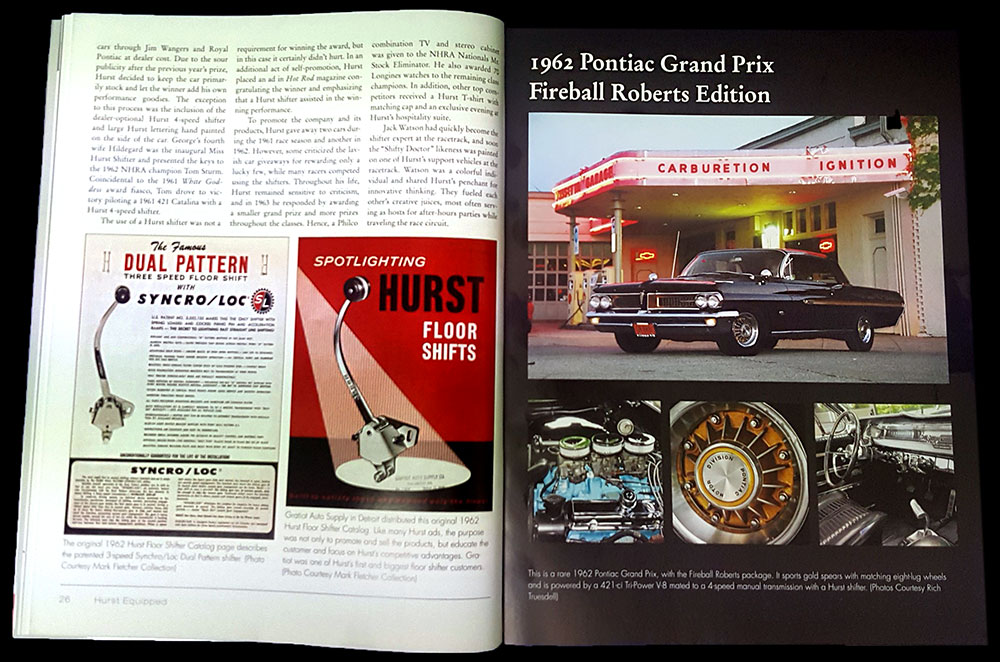 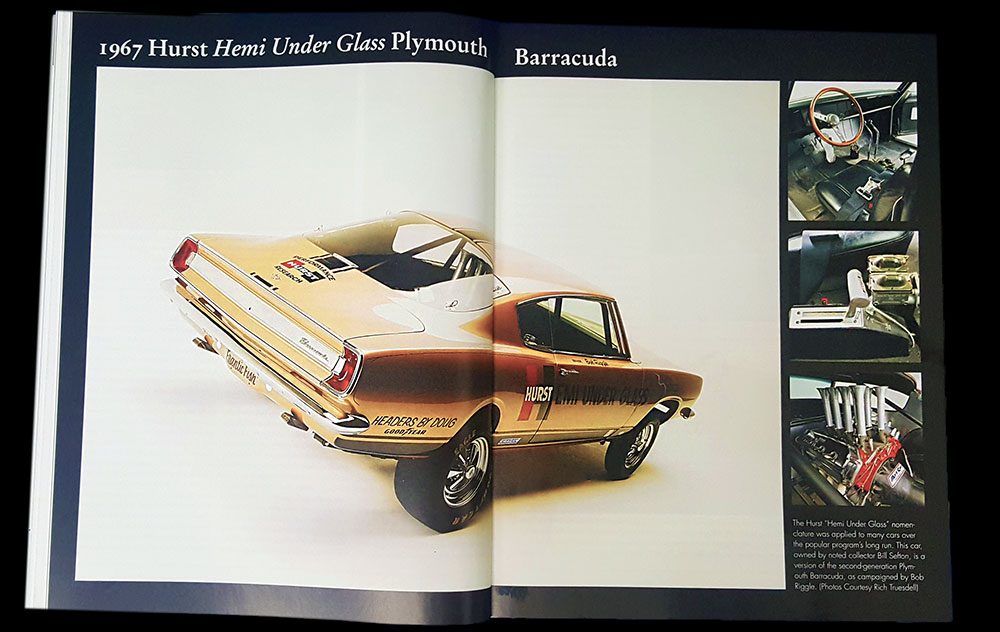 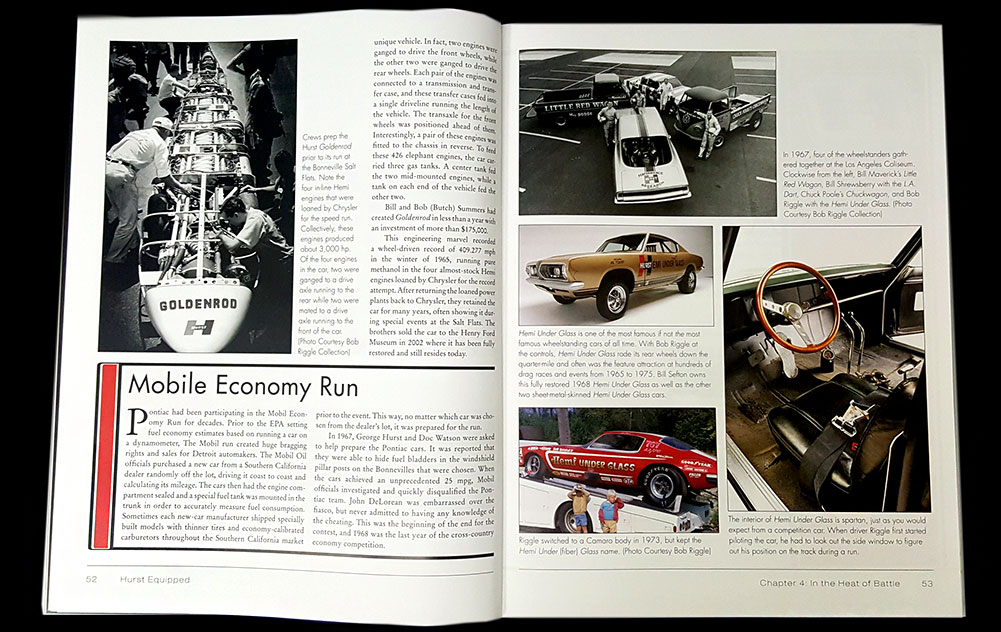 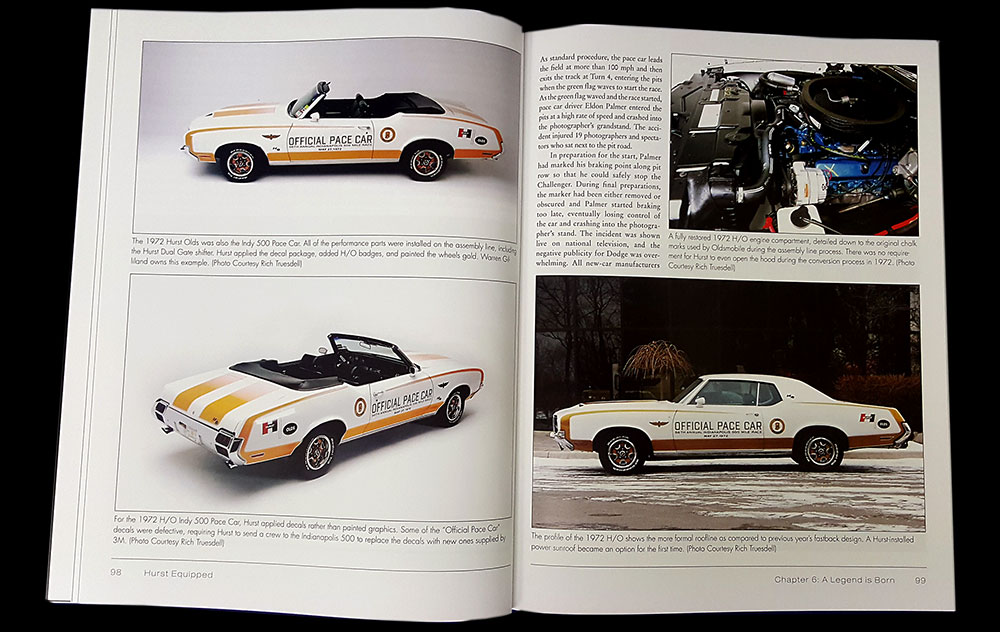 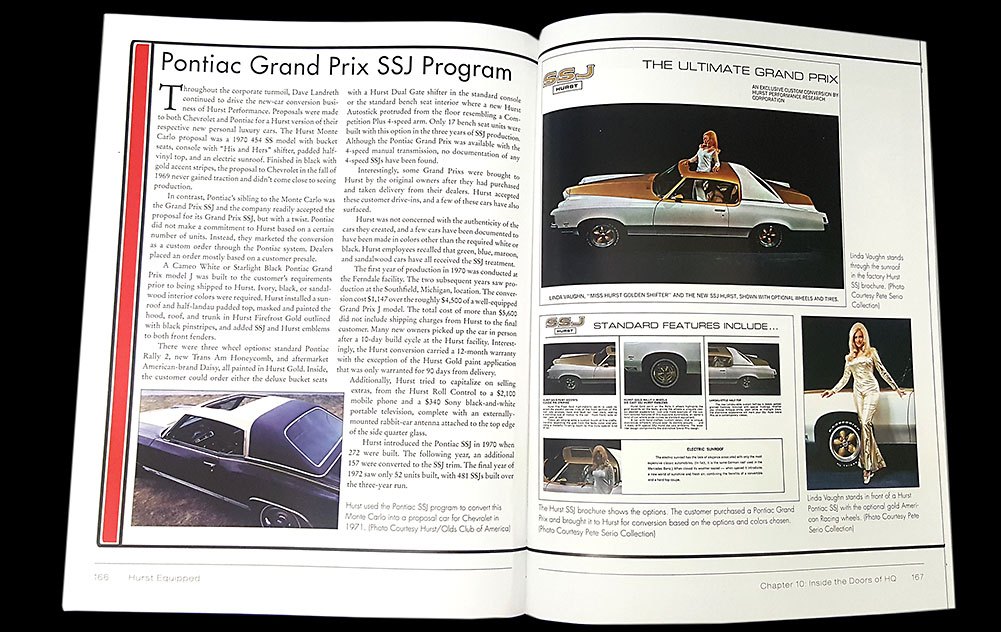 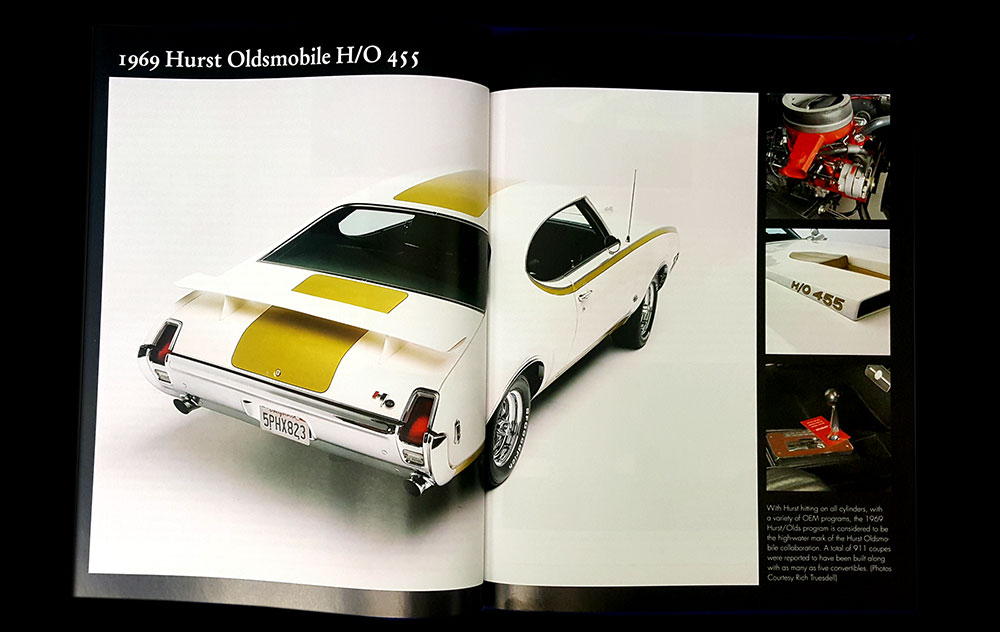 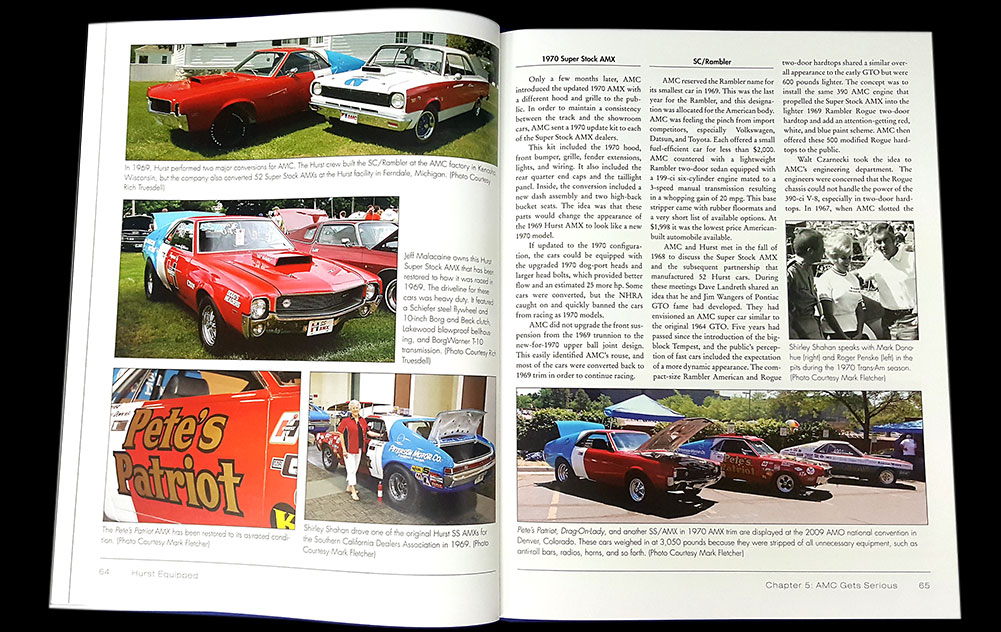