Recognizing the Protection of Motorsports Act of 2016 (RPM Act)

The future of motorsports remains in jeopardy! The Recognizing the Protection of Motorsports (RPM) Act is critical to protecting the industry now and in the future. 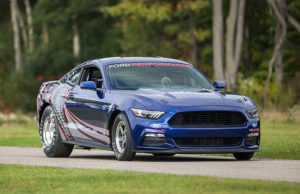 Background: In July 2015, the U.S. Environmental Protection Agency (EPA) introduced a proposal that would have prohibited the conversion of street vehicles into race cars used exclusively for the track. While the EPA has withdrawn the ill-conceived proposal, the agency continues to assert authority under the Clean Air Act to regulate the modification of vehicles used for competition. Congressional action is the only way to guarantee that street vehicles can continue to be modified for the track well into the future. 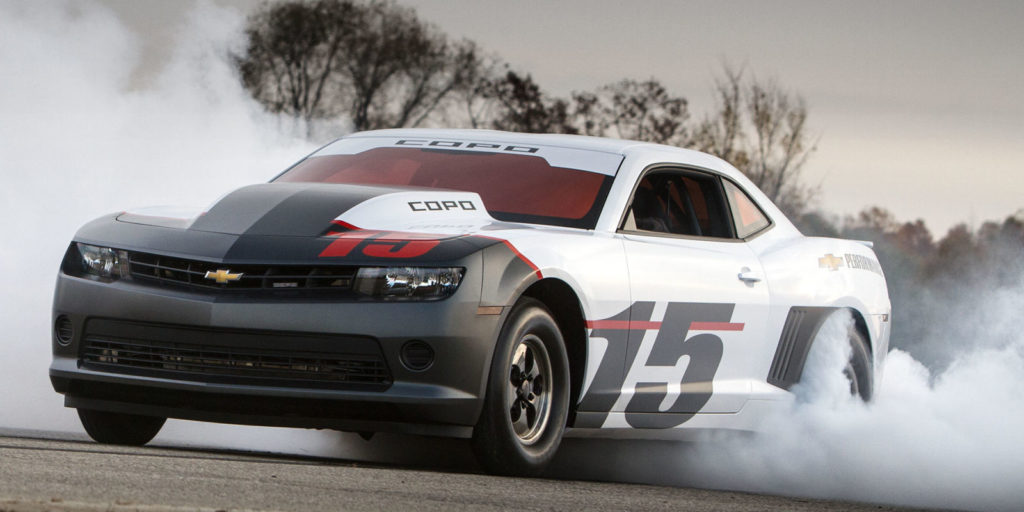 Race fans and parts makers are urged to support the Recognizing the Protection of Motorsports (RPM) Act of 2016, a bipartisan bill in Congress that will confirm that it has always been Congress’ intent that race cars are not include in the Clean Air Act’s definition of “motor vehicle.” The RPM Act makes clear that it has always been legal to modify a street vehicle into a race car used exclusively at the track, and confirms that modifying these vehicles for exclusive track use would not be considered tampering. 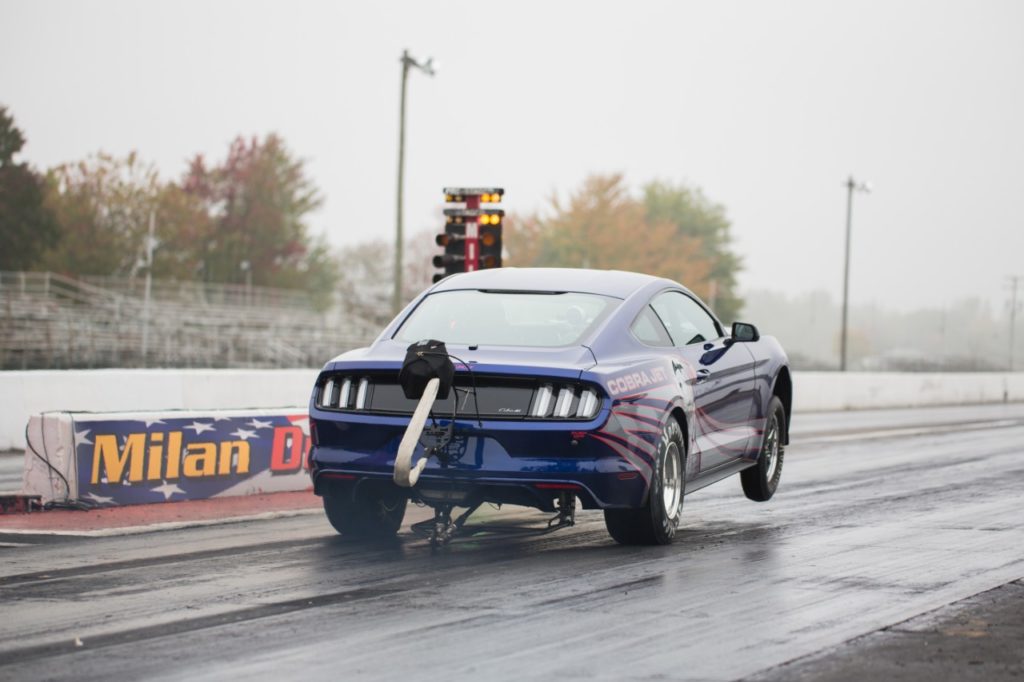 How Can You Best Help?

PASSAGE OF THE RPM ACT IS CRITICAL TO THE FUTURE OF MOTORSPORTS:

The Clean Air Act prohibits the EPA from regulating race cars used exclusively on the track. When Congress amended the law in 1990 to authorize the EPA to regulate non-road vehicles, it expressly exempted “vehicles used solely for competition” to ensure there was no confusion about the regulatory exclusion.However, despite recently withdrawing troubling language from a proposed rule, the EPA maintains that converting a motor vehicle’s emissions’ system is “tampering” and that a vehicle is forever a “motor vehicle” subject to the Clean Air Act, even if it is unregistered, the license have been plates removed and the vehicle is never driven on the highway. It is at the EPA’s discretion when it can enforce this authority. The RPM Act would address this vulnerability and provide the public and regulated industry with certainty regarding how the Clean Air Act is applied, and allow Congress to confirm that it has ultimate authority. 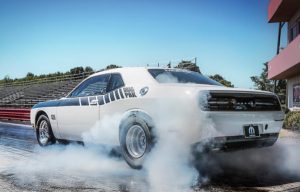 The EPA’s enforcement authority could affect any vehicle, including sports cars, sedans and hatch-backs, that starts its life as a street car or motorcycle if it was originally certified to federal emissions standards. Federal emissions standards have been effective since 1968, so the EPA’s prohibition would cover all motor vehicles dating back to that year. Note, the EPA is not claiming authority over purpose-built race cars like those used today in NASCAR, or “non-road vehicles” (dirt bikes, ATVs, snowmobiles and boats) that are used exclusively for racing.

IMPACT ON MOTORSPORTS AND INDUSTRY:

The EPA continues to claim that it has the authority to regulate street cars modified exclusively for the track. Only clarifying legislation will confirm that such activity is legal and beyond the reach of future EPA regulations. Further, if the EPA decided to enforce this authority, it would have a devastating impact on motorsports since many types of racing rely on production vehicles that have been modified for use strictly at the track. It would also decimate the industry that supplies the products used in motorsports. The specialty equipment automotive aftermarket employs about one million Americans across all 50 states. Current retail sales of racing products make up a $1.4 billion annual market.

Regulators have already targeted manufacturers, distributors and retailers under current Clean Air Act authority. Installers may be the next target. Even if the EPA doesn’t go after individual racers, this uncertainty could have a chilling effect on the supply chain. Legitimate racing products may no longer be developed and sold, and businesses may no longer be willing to modify vehicles.