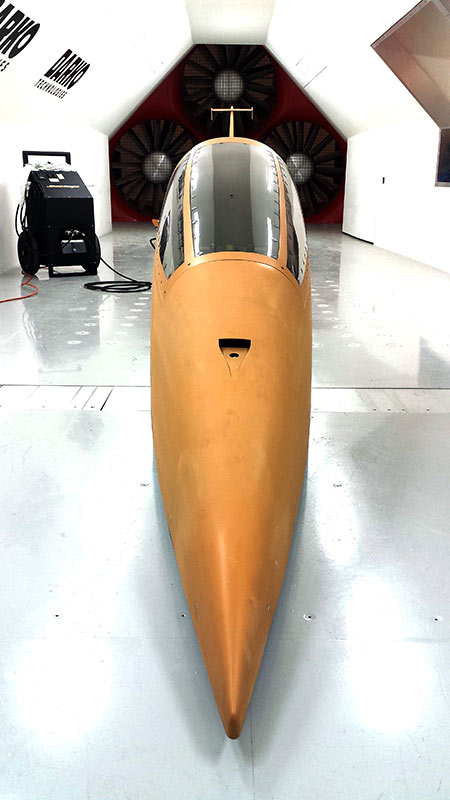 We recently brought you a story about the turbocharged engine in George Poteet's 462 mph Speed Demon streamliner; an interesting power build from engine guru Kenny Duttweiler. And while we don't often stray too far from engine related subjects, we thought you might now enjoy a brief look at the Speed Demon wind tunnel test as the team readies the all new car for 2016 speed record attempts.

With a 462 mph pass on record, the Speed Demon is the fastest piston powered car in the world and the team is not resting on its laurels. After a 375 mph crash destroyed the car in 2014 an all new car was built with careful modifications within the same basic body shape, a significant shift in engine position, other changes to the CG and a considerable reduction in weight. The team felt it prudent to get it in the wind tunnel for some preliminary aero date prior to running it this summer. 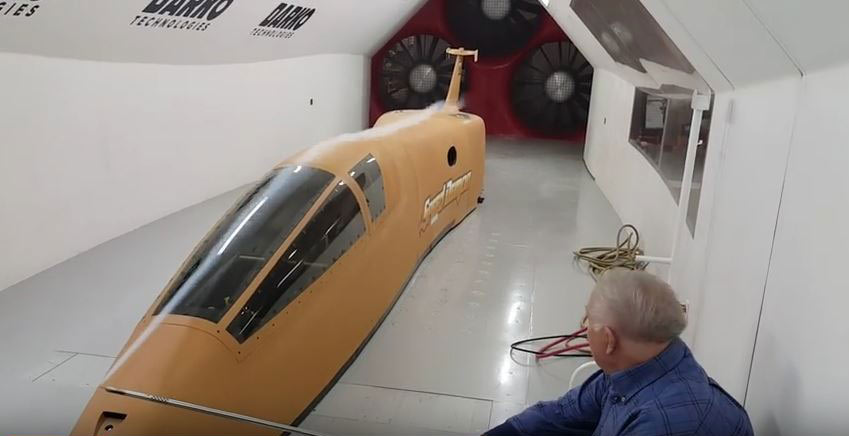 The team is looking for balance and down force with minimal aero drag. The car is 860 pounds lighter than the previous car and all components have been relocated lower in the framework to lower the CG. Exiting exhaust also contributes to the down force. While the exhaust volume and predicted density at full power and speed can be calculated and inferred, the team does have data from shock compression at speed that helps indicate exhaust force. They can't run the engine in the limited tunnel and it would require an elaborate and costly system to actually simulate the exhaust. They know the exhaust does provide compression which adds to the down force measured in the tunnel test. The car will go back in the tunnel after it is painted and the actual tail winglet is fabricated. When it goes on the track in mid summer it will also be outfitted with 16 surface pressure sensors at points recommended by the aero engineer and a yaw sensor to capture more data. 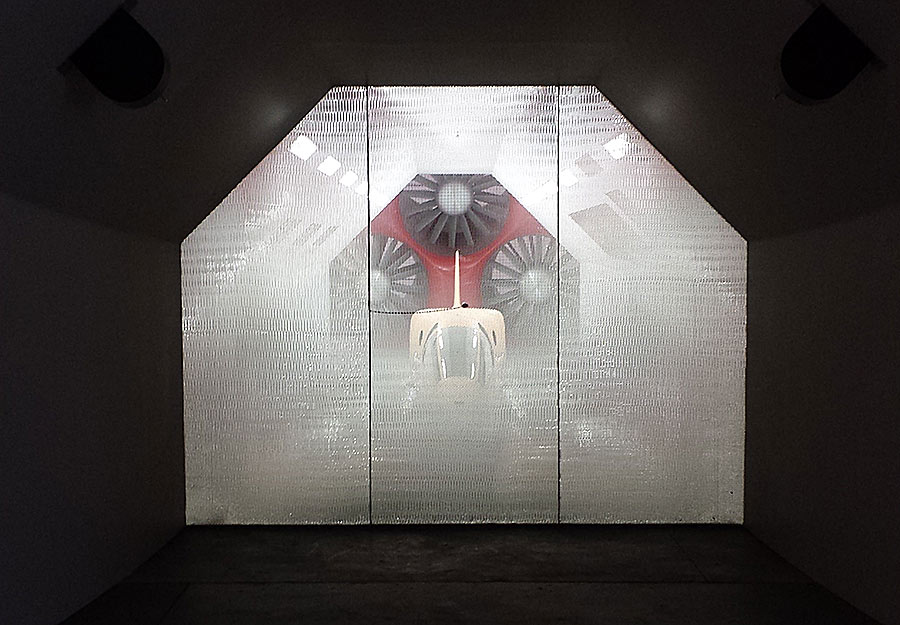 They are also evaluating ride height, pitch and variations in the underbody skirt along the bottom of the car. Extending the skirt with cardboard simulations indicated a gain in down force by keeping air out from under the car farther rearward. The small winglet being tested in the video was evaluated for down force in 1 degree nose down increments until it began to increase drag. The team now has a good idea how well the car is balanced and planted to the ground with virtually no lift at higher speeds. This type of low speed testing is never perfect, but it does indicate trends and potential areas of improvement.

Enjoy the video below and the photo gallery from the tunnel test and don't forget that the fastest car in the world is powered not by a nitro burning Hemi, not by an LS engine and not by a nitrous fed big block; but rather a Duttweiler built twin turbocharged Gen 1 vintage Chevy small block that puts the Speed in the Demon and the speed record in the books. Oorah! 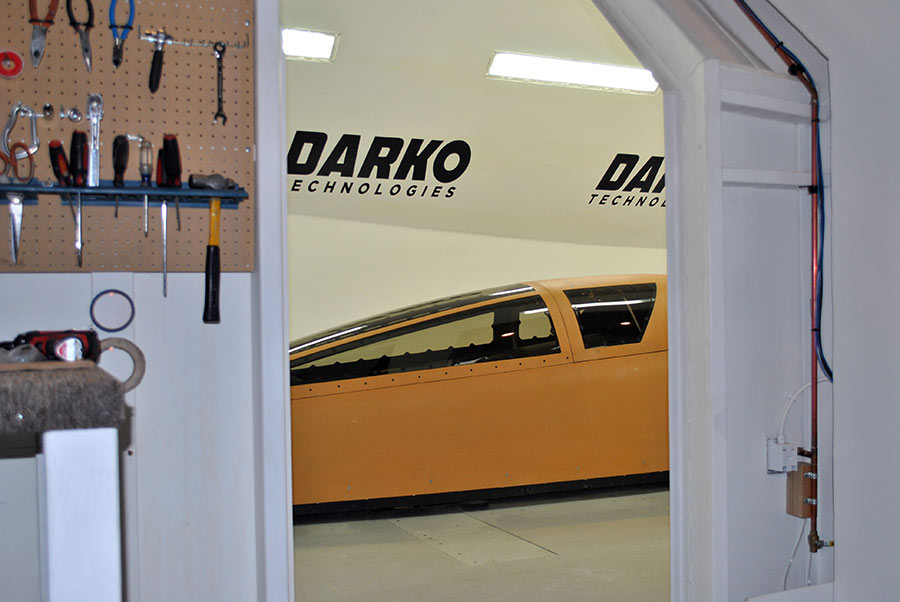